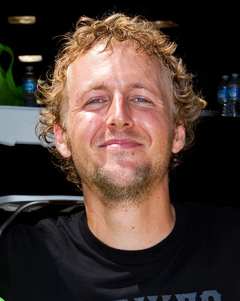 Sponsored by DK Bicycles since 2005

Nominated for NORA Cup Flatlander of the year 2009

Since 2001 I have done hundreds BMX performance all over the country at schools, bikes shops, fairs, malls, and special events.

Many Photos during my career in Ride BMX magazine, DIG BMX, and BMX Plus