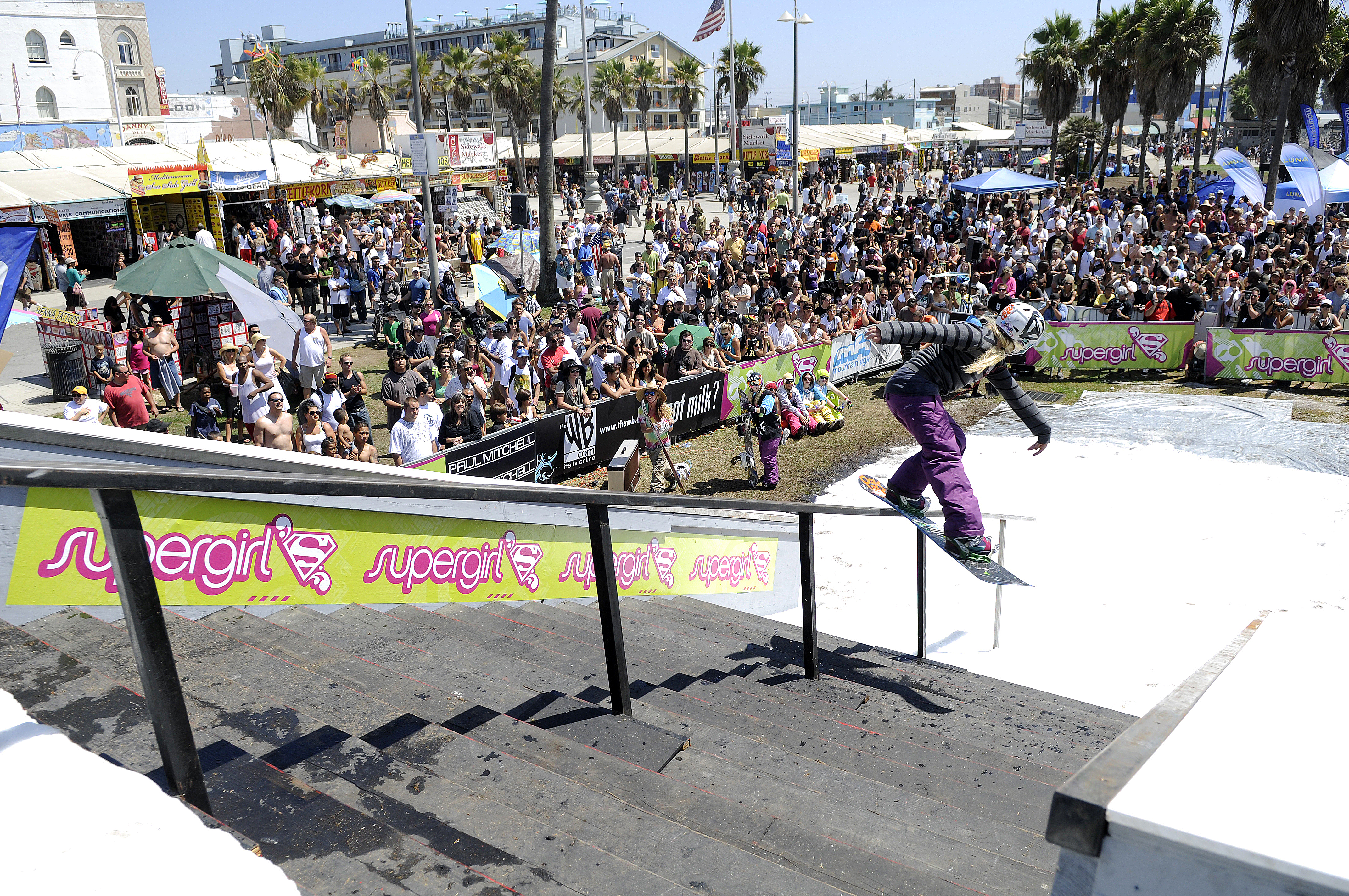 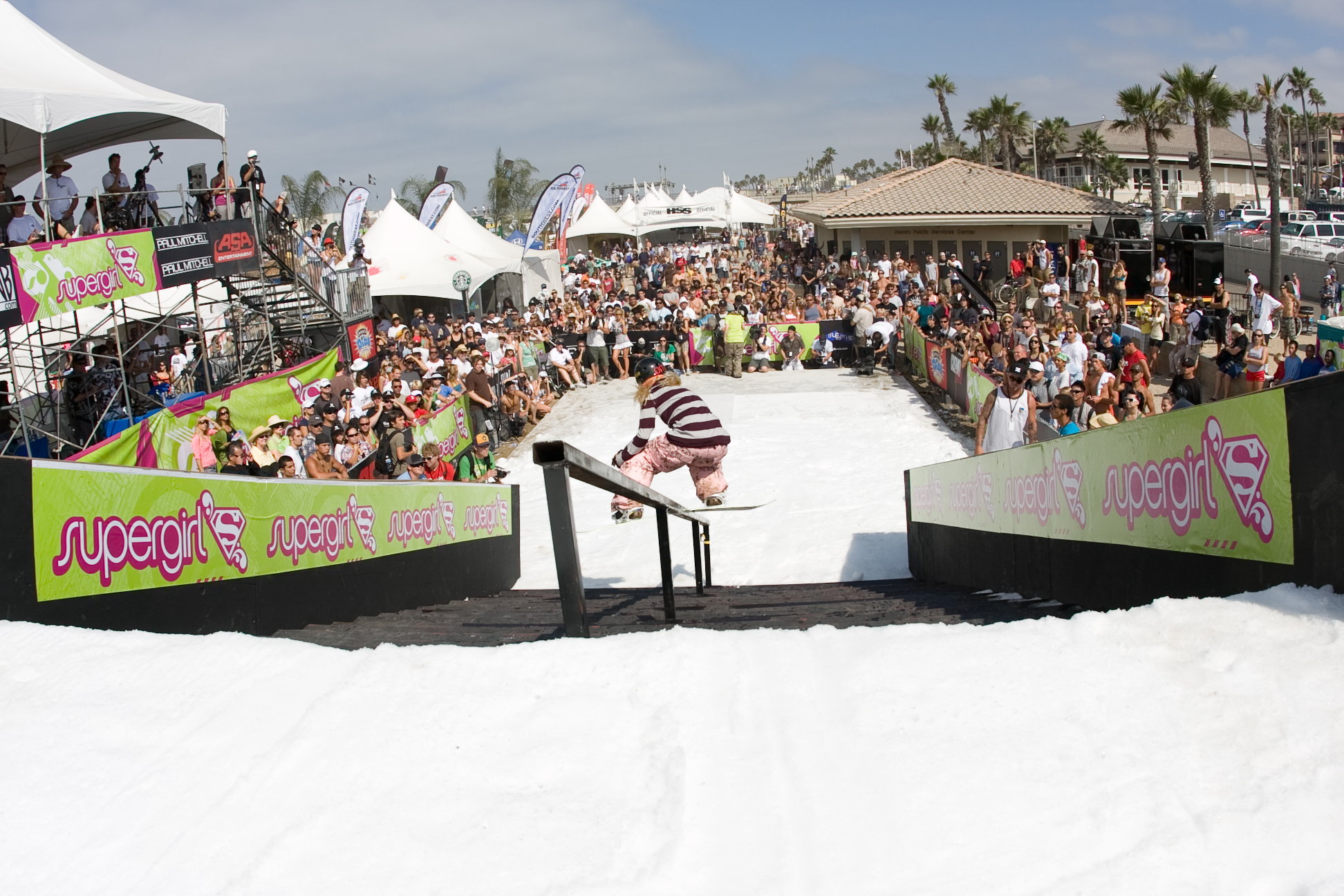 Since 2007, the Supergirl Pro Series has been the world’s only large-scale all-girls action sports competition and lifestyle series. Developed as a celebration of female empowerment, the series features the top female athletes competing in surfing, skateboarding and snowboarding as well as female-oriented activities at three annual events.

Part of the Series is the Supergirl Snow Pro, a top-level Boardercross, Half-pipe and Slopestyle competition with the world’s top female pros. The event is designed to not only showcase the best female snowboarders on the planet, but also to serve as a developmental contest to help locate, nurture, mentor, and encourage the next generation of aspiring snowboarding pros. Part of the mentorship initiative is a team event where the pros compete as teammates with the younger girls they instruct throughout the weekend.

In addition to the best female snowboarders on the planet, the event includes a Festival Village with live concerts, a female DJ competition, a female-driven esports tournament, fitness, yoga, hair styling, social influencers, giveaways, and more. The event is free to attend and features both television coverage and a live webcast.