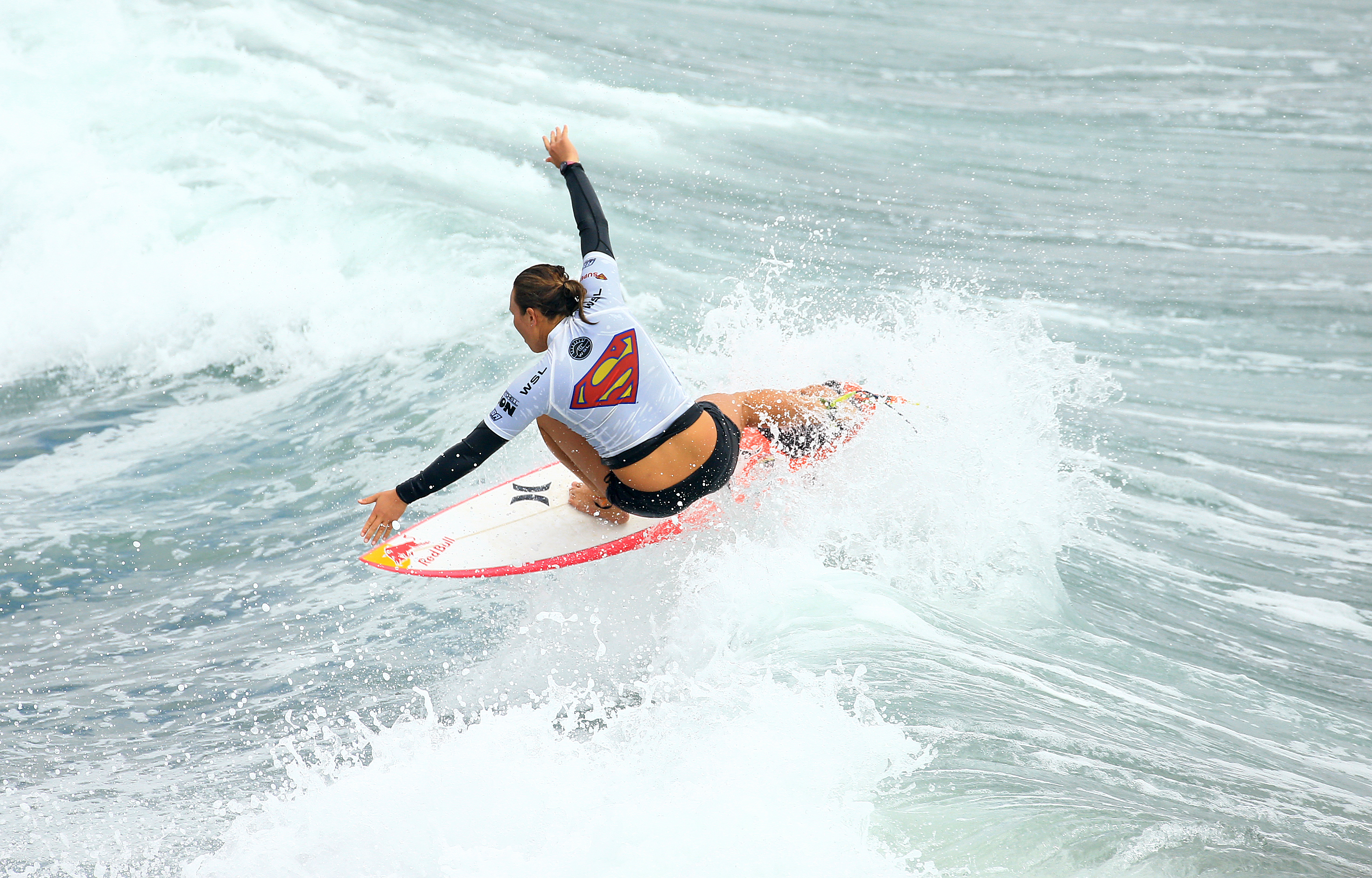 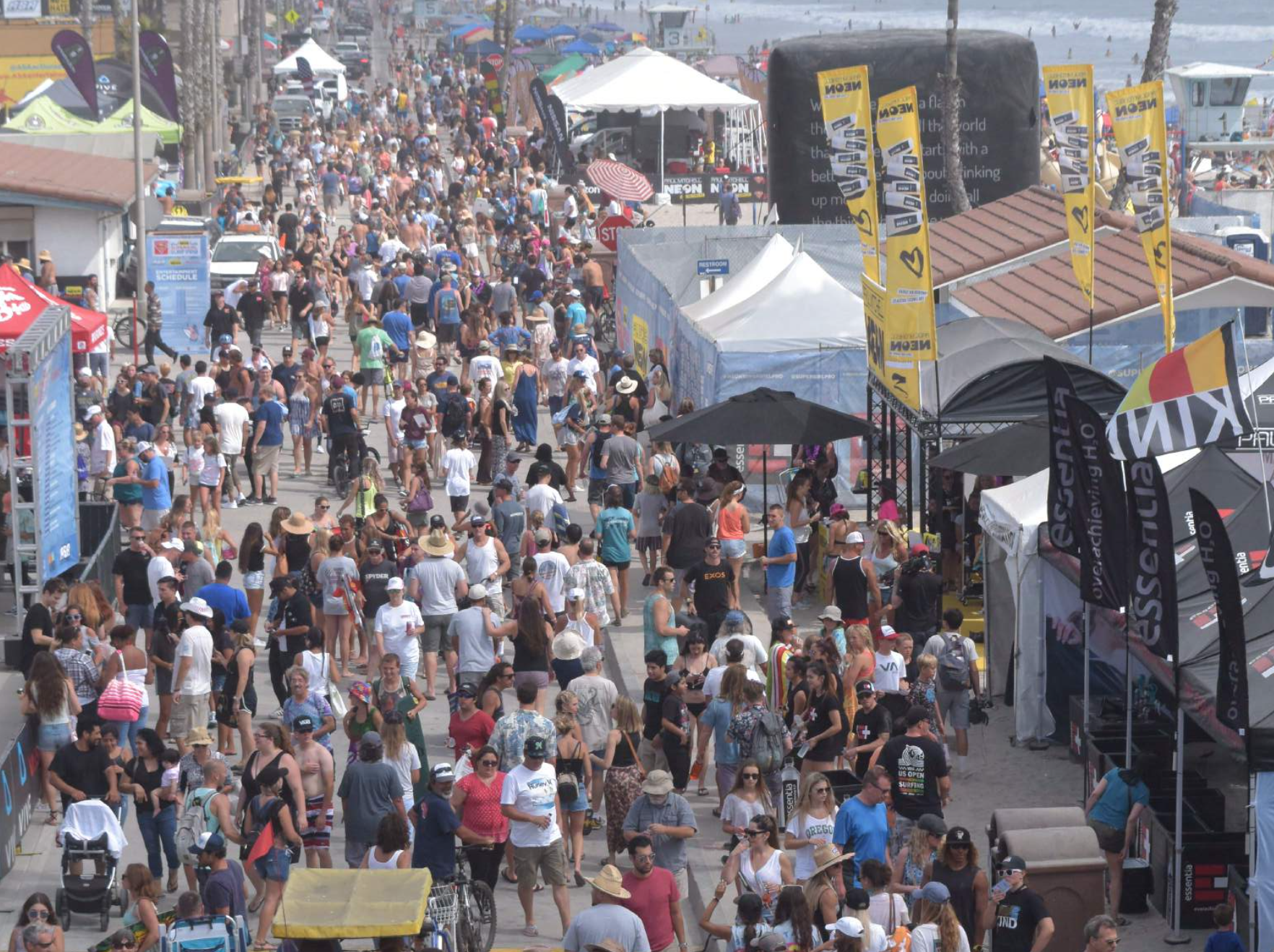 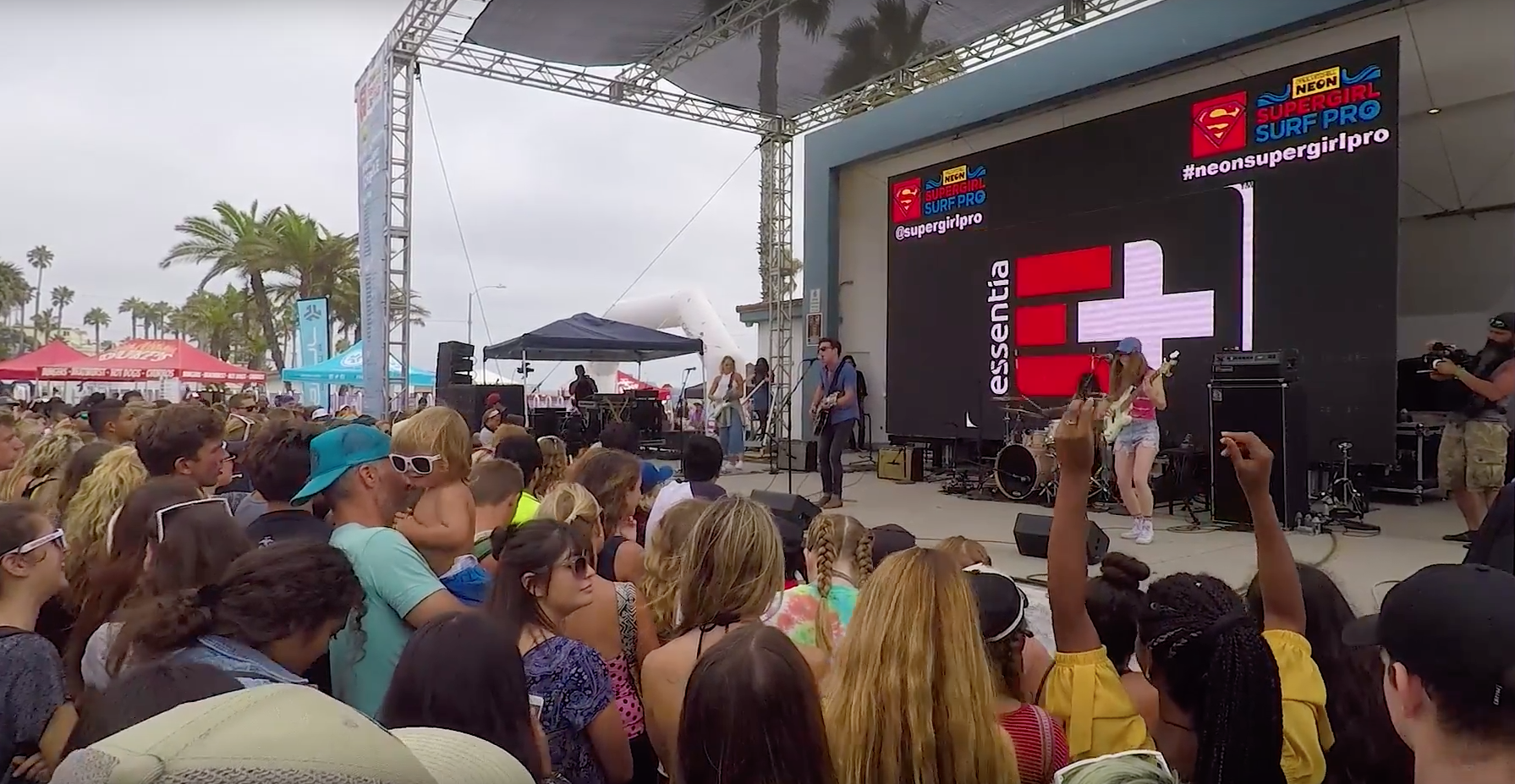 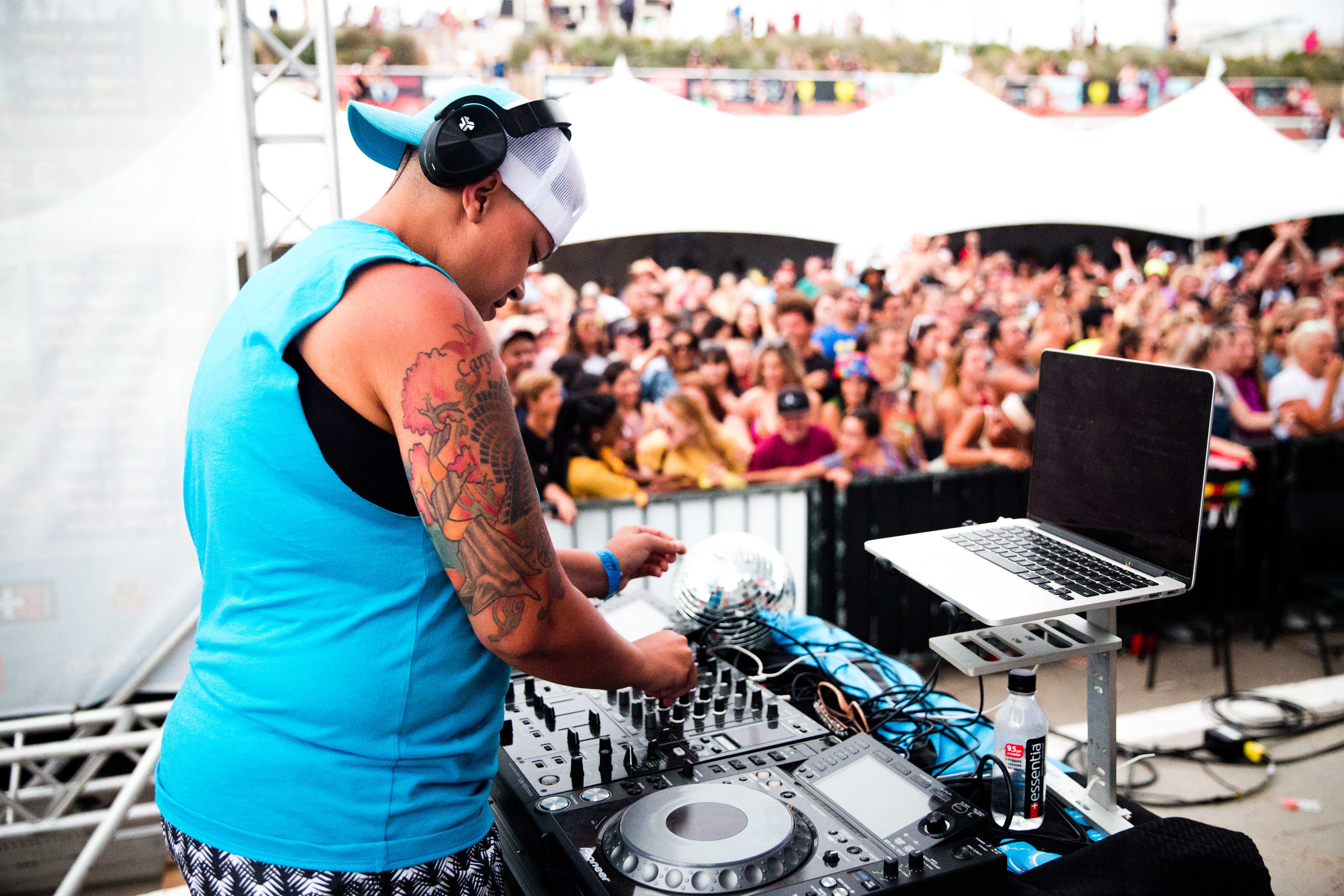 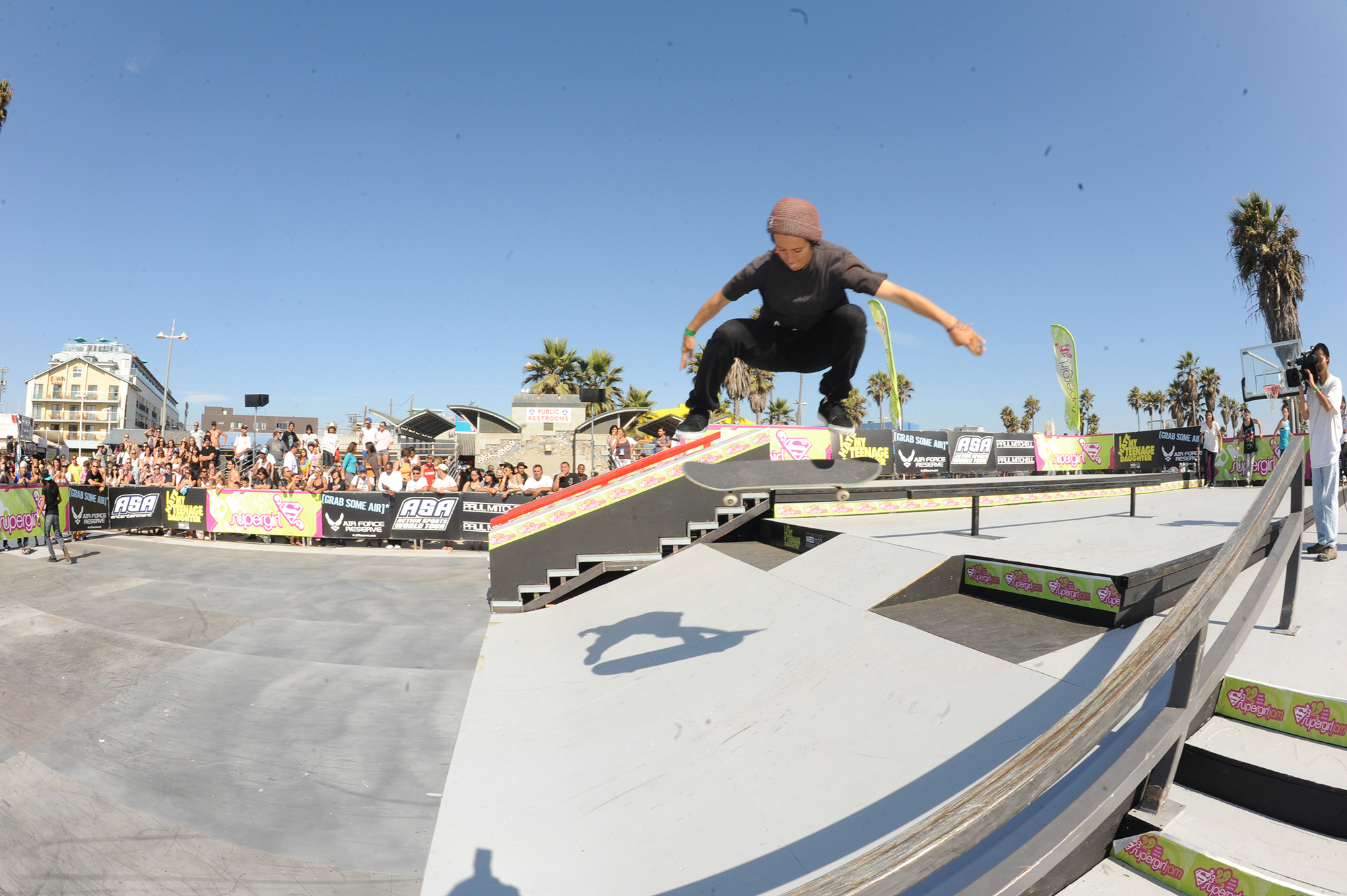 Established in 2007 as a showcase for women in action sports, the Supergirl Pro Series is the only large-scale all-girls action sports competition and lifestyle series in the world. Developed as a celebration of female strength and empowerment, the idea has grown into a series of incredible festivals centered around providing social, athletic, cultural, educational, and entertainment opportunities for young women in areas where they are traditionally underrepresented.

The series includes a 6-Star WSL sanctioned all-girls surf contest – the largest women’s surf contest in the world –, one of the biggest female skateboarding events in the US, and the country’s only all-female multi-discipline snowboarding event, featuring the top pros in slopestyle, boardercross, and half-pipe competition as well as a mentorship program rooted in nurturing the next generation of aspiring female pros.

More than 140,000 people watch these female superheroes perform live at the Supergirl events each year in addition to a national TV audience of 3 million viewers, 50+ hours of live webcasting, and tens of millions of social media impressions.

Who Competes at Supergirl?

What is a Supergirl?

The power behind the S-shield of Supergirl has long been a universal symbol for feminine strength and leadership. Young girls of today show their super empowerment in all aspects of athletics and culture. Whether it’s surf, skate, snow, gaming, DJ’s, or music, these girls “BRING IT” with style. They are confident, independent, active, and socially aware, and have a passion for friends, community, and charity. This series was created to celebrate the new breed of ‘Supergirl’ that can outperform most guys in their chosen pursuit, while being fun, stylish, interesting, creative, unique, fearless, and unabashedly feminine. This is the new female consumer of the 21st century!

The events raise money and awareness for several organizations focused on breast cancer awareness, bullying prevention and sustainability, including Boarding for Breast Cancer, Earth’s Oceans Foundation, and No Place for Hate.