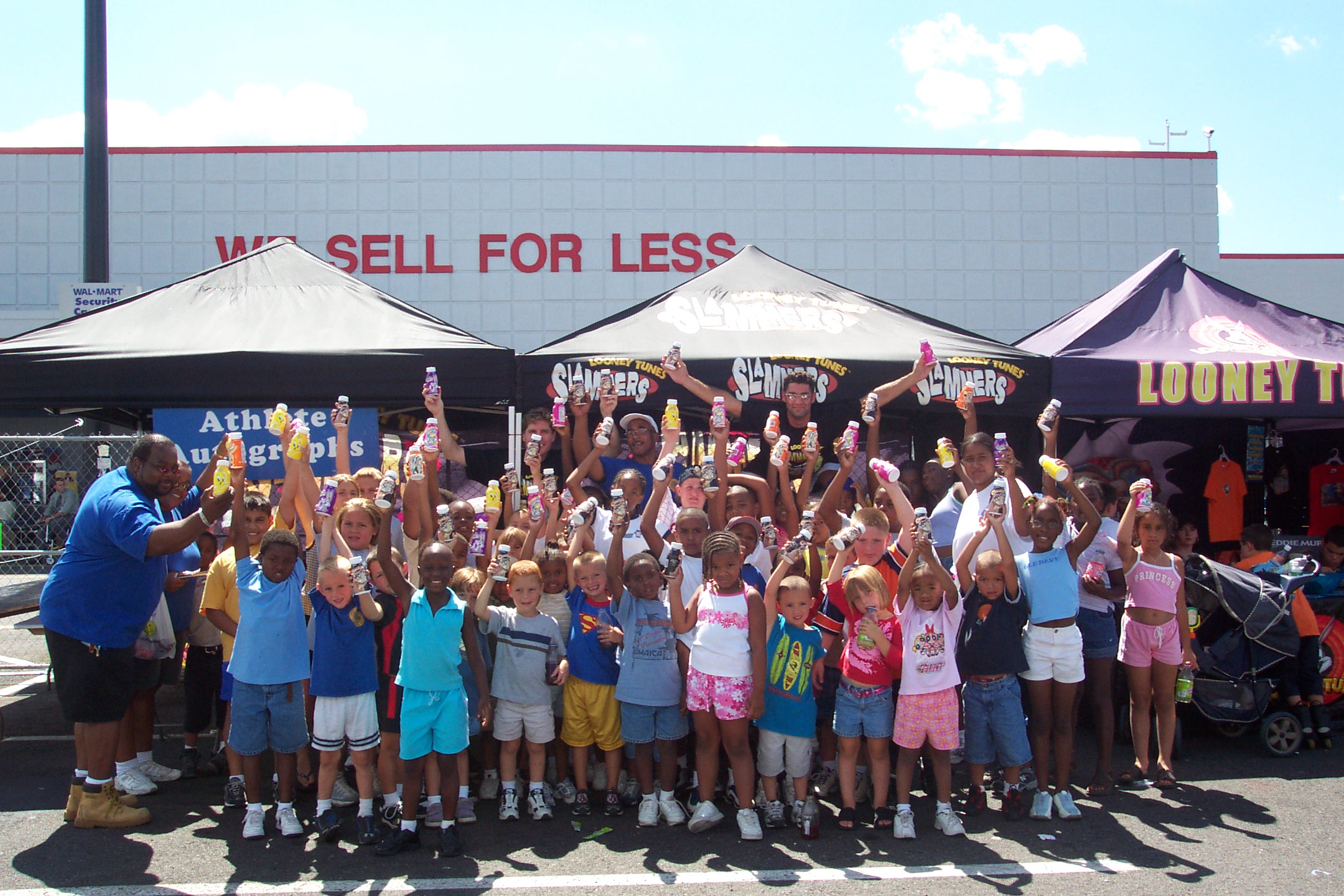 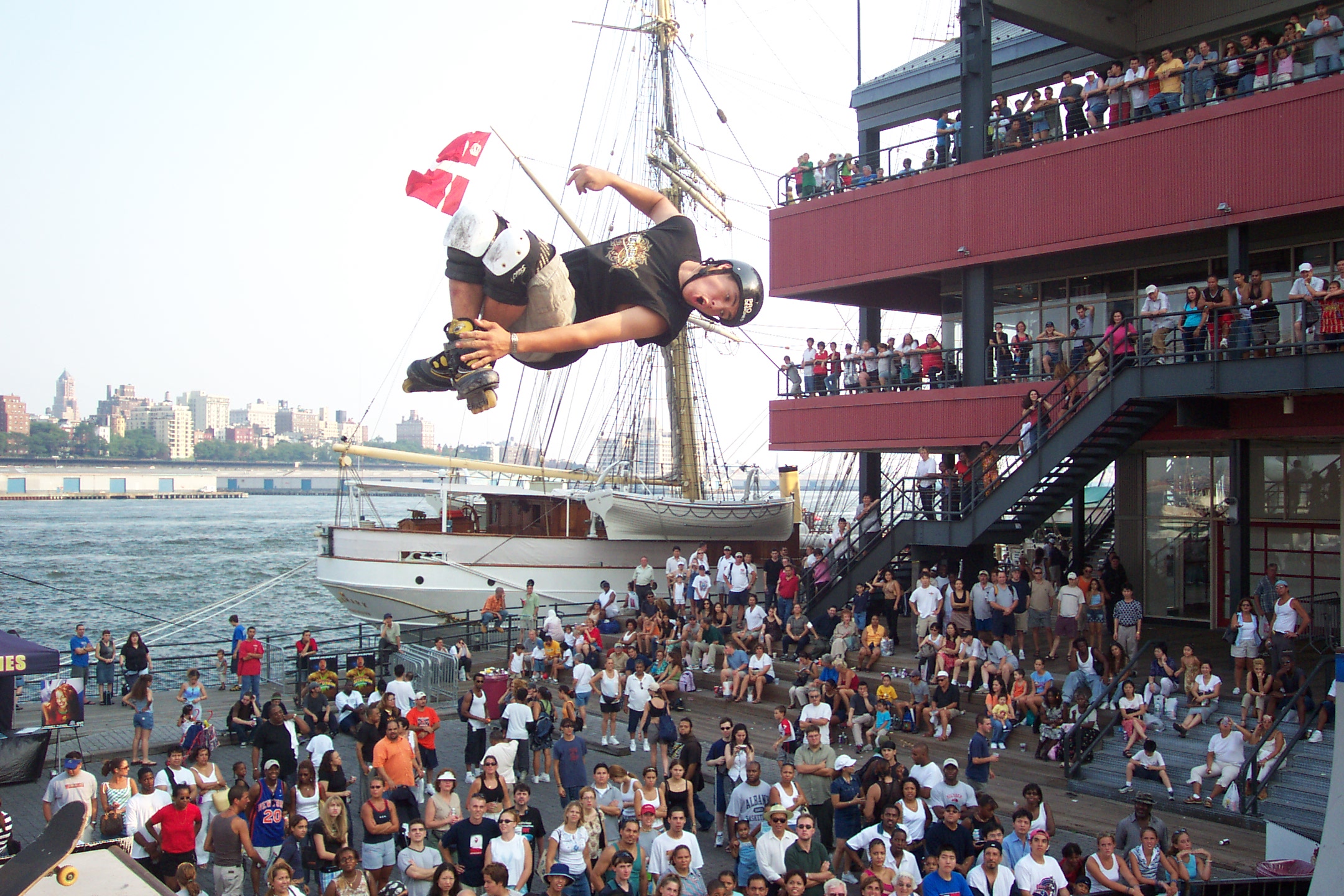 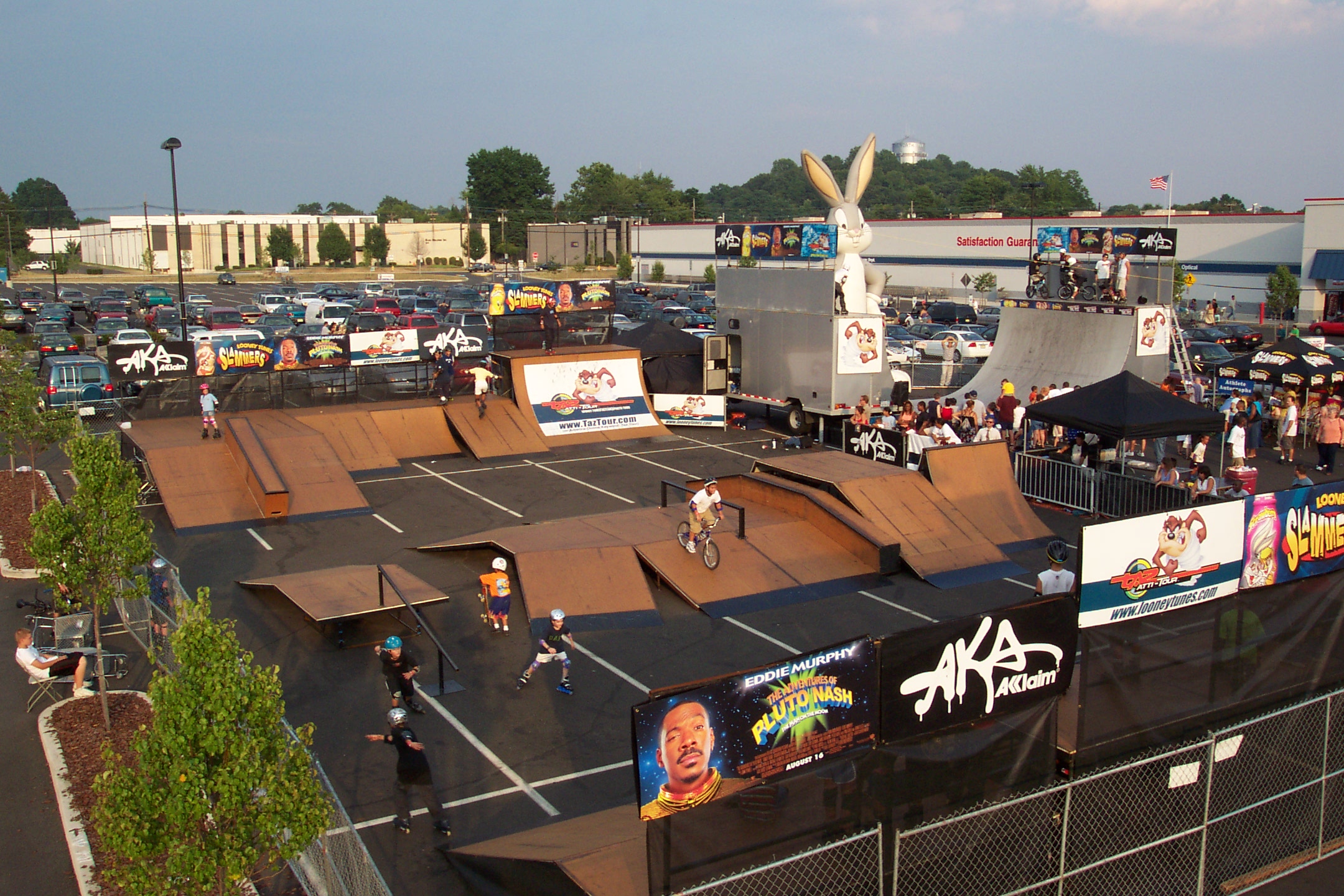 The Taz Atti-Tour is a series of three-day action sports events located at Walmart Super Centers and other city-center venues in 18 markets that features professional park course and half-pipe exhibitions from top X Games pros as well as amateur street course contests in skateboarding, BMX and inline skating, pro clinics in all three sports, and an open 5,000 square foot skatepark for kids to session with their favorite action sports pros. The events include high-profile vert performances from the pros on a 40’ half-pipe and a unique amateur competition called the Taz Team Challenge that allows local kids from skateboarding, BMX and inline skating to compete together on the same team against other teams of similar composition. The Tour features other activities such as video game competitions, music, live appearances by Looney Tunes characters, autograph signings, giveaways, and other youth-oriented activities. The entire program was created, produced and managed by ASA Entertainment as a “retailtainment” initiative for Warner Bros, Wal-mart and several other brands.